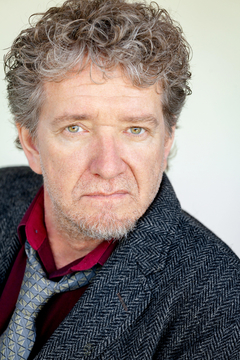 *EVERY NIGHT AND DAY, *CABARET OF THE DEAD,
*CHAINSAW MAN, *THE M WORD, *FAMILY CHRISTMAS,
*THE LOST, *KISSES AND CAROMS,
*OUT OF THE RAIN, *MCHALE’S NAVY,
*HUNTER: RETURN TO JUSTICE

IMPRESS ME, *BOSCH, *THE CRAZY ONES,
*VEGAS, *THE RICHES, *IN JUSTICE,
*CSI: CRIME SCENE INVESTIGATION,
*STUDIO 60 ON THE SUNSET STRIP,
*HOW I MET YOUR MOTHER, *THE SHIELD,
*DRAGNET, *GROUNDED FOR LIFE, *LAS VEGAS,
*SYMPATHY COP, *MALCOLM IN THE MIDDLE,
*L.A. HEAT, *LOVE BOAT, *MAD ABOUT YOU,
*3RD ROCK FROM THE SUN, *MASKED RIDER,
*SPACE: ABOVE AND BEYOND

SCSOPA provides a fun, innovated professional environment for those who want to be in the entertainment industry. Our teachers are “working actors,” providing training in acting, modeling, dance, voice over & vocal training in our state of the art studios. SCSOPA gives the talent the tools they need to get in front of agents weekly. SCSOPA has many of LA’s top agents visit the school weekly, searching for new talent for representation.

GET ENROLLED AND BE DISCOVERED TODAY BY TOP HOLLYWOOD AGENTS!